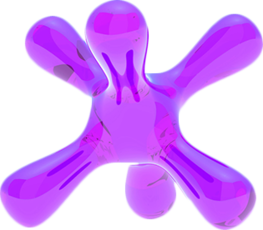 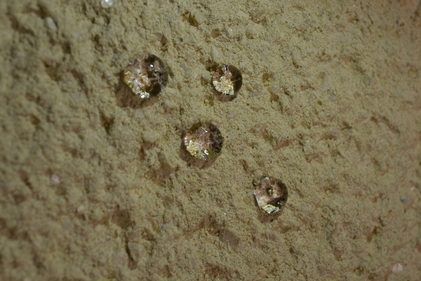 Nanotechnology is today considered the technology of the 21st century. Under her father is considered by the American physicist Richard Feynman, who lived during the 20th century and is considered one of the greatest physicists of the 20th century. Nanotechnology may be characterized as a technology in a very small scale. Nanomaterial is one which at least one dimension not greater than 100nm. One nanometer is a 10-9 m, ie. Billionth of a meter, which is approximately one thousandth the thickness of a human hair. Nanotechnology nowadays gradually penetrates particularly in the areas of industry, but also everyday life. In the future, we can assume that its use is extremely wide.

Nanoparticles, nanotechnology changes the physical and chemical properties of objects. Most often they are